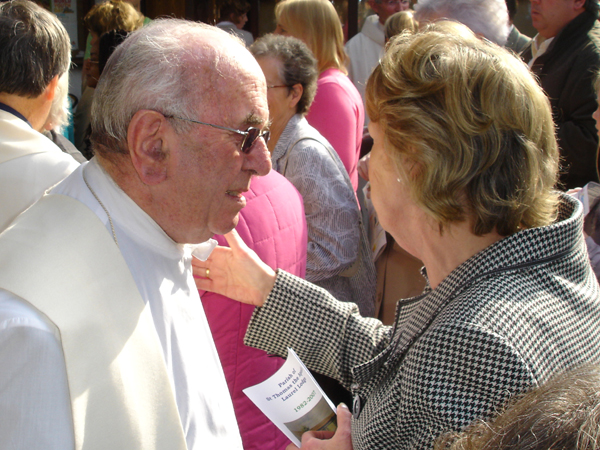 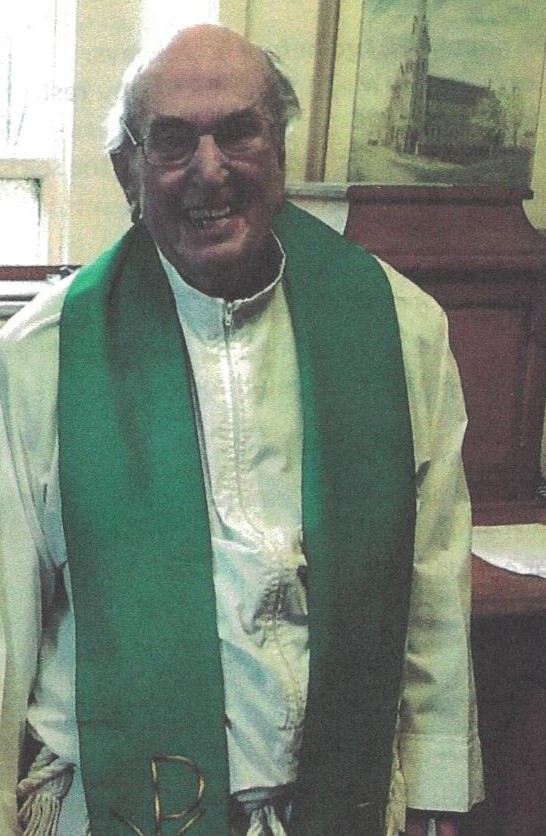 We appreciate your support at this time.