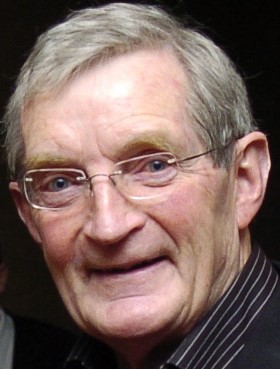 Read a tribute by Jim Lacey at this link

Eugene's remains were brought to the church on Thursday 14 March 2019. His funeral mass took place on Friday 15 March followed by burial in Our Lady's Island Cemetery, Wexford. Both ceremonies were recorded and can be viewed on the links below.